One of the most ubiquitous sources for online PPC lead generation ads are AdWords and Facebook. Spinny back then relied primarily on AdWords for its Paid Marketing campaigns. Paid Media Ad campaigns were running across Delhi NCR and Bangalore with the sole objective of getting quality leads.

While running a PPC campaign the transition between the ad and the landing page makes a huge difference on the behavior of the user who clicks on the ad. Since the advertisers are billed for every ad click in PPC ads, it is pertinent for every marketer to synthesize the macro view and then focus on AdWords Optimization for lead generation.

Standardizing Brand style guidelines would solve it! To make every aspect of the brand consistent, we settled on a color palette for the brand and a detailed Frontify Guideline was designed for the designers to follow. Now the brand had colors, colors that it owned. The color palette was followed everywhere from the website to the landing pages to the ads. The design approach to be followed was laid down and dumping illustrations for realistic images was the way ahead.

Eventually, this led to a reduction in the bounce rate by over 10% in a matter of just 2 months.

But a brand is beyond its colors and yes now we had to fix the Brand Communication. This would mean, personifying Spinny and deciding what a brand like Spinny would say and what it won’t. After several perpetual iterations, we decided on brand taglines and snippets of brand communication for posters, pamphlets, ads, and the website leading to an increase in the brand recall.

Finally we settled on, "Cars you will love to buy". Spinny is a portal which requires the synergistic efforts of both offline and online channels to drive sales. Since the test drive for cars are booked online and the final sales happen offline, we faced the challenge to decrease the buyer’s cycle online and not just provide leads but fuel the entire customer experience of booking a test drive online through Paid Media.

So, we pivoted to a landing page which didn’t ask for phone numbers but specifications for the car required and took you to the relevant listing page where you could book the test drive for free. This would drastically
reduce the sales team effort of working on raw leads just to get test drives booked for cars and thus shortening the consumer’s buy cycle.

The Path-Length Report for Spinny from Nov2015 to Sep 2016 for the test drive booked from AdWords shows that the test drive on Spinny was never booked while the customer interacted with the brand for the first time and thus the need for a remarketing strategy was born.

Spinny was focusing on a C2C model, acting as an intermediary for a hassle-free car buying providing warranty, paperwork and certification for cars. Thus, Spinny faced a huge problem of having no control over its inventory. This made running dynamic product ads even more difficult as at times cars for which ads were running were already sold by the owners. We couldn’t control this behaviour in most cases as no seller would care to delist the car if the car was sold through other media.

For the re-marketing ads, we focused on grouping cars by their segments. Thus, a user visiting a car on our portal and would be shown ads for that segment and not that car in particular. For the Search ads, RLSAs (Re-marketing List for Search Ads) were deployed, thus increasing brand recall on the SERPs.

Running remarketing ads for a path length of more than 12+ interactions meant a high retargeting cost with almost no repeat transactions, till the next 5 years at least.

Now if you were visiting the product pages and showed intent of booking the test drive but didn’t book any test drive, you could be retargeted though website push notifications to get you to the same product page. The CTR hovered around 8–10% with deliverability rates of about 60% and reduced the remarketing cost by over 25%.


The Remarketing campaigns and retention strategies like the Website Push Notification increased the ROAD (Return On Audience Data) and ROAS (Return On Advertising Spend) by over 150% in just 8 months .
Targeting the right affinities didn’t just mean more focused marketing efforts for bringing leads but it also helped in increasing the lead quality. Soon the percentage of MQLs and SQLs in the total number of leads increased testifying the increased quality of leads.

We have fought valiant battles, paid expensive consultants, purchased a crazy amount of software, and achieved an implementation high that is quickly, followed by a ” gosh darn it where is my return on investment from all this?”.

For a successful marketing campaign to do its magic, it requires the synergetic efforts of all the marketing channels. But this synergy creates the problems of attributing the benefit of leads to the complex interplay of different channels of marketing.

To start with the multi-channel attribution model, the time decay model was the logical default choice. We built the model to include different test cases to predict the attribution in a more nuanced way. This increased the share of Paid Media Attribution in Leads by over 40% as most of organic leads came from Spinny related keywords and after interacting with the ads at-least once.

Structuring the paid media campaigns involves a lot of research for the right set of keywords, placements and affinities both for prospective buyers and sellers. The Branding campaigns on AdWords suffered from low conversion rates and were targeted to get cheap clicks.

We used a myriad combination of budget and bidding tactics to get increased leads at the lowest prices possible. One such strategy is to use the campaign objective of maximizing clicks along with Target CPA as the bidding strategy.

This strategy made the ad network to deliver cheap clicks and at the same time get cheaper conversion. This strategy was further followed in all branding campaigns for an increased performance.
The Branding campaigns saw an increase in the Click to Conversion Rate after the Target CPA Bidding Strategy was Implemented along with the campaign objective of maximizing clicks.

Other such AdWords strategies include identifying some of the major keywords for running ads on the search network and creating different adgroups for each of those keywords. In Spinny, we saw a CTR of ~23% and Conversion Rates of ~12% when this strategy was implemented.
“Going Data Informed and Not Data Driven”

Using Advance Web Analytics, combined with the power of session replays, heat maps and Goal Funnel, we focused on enhancing user experience on the website and improve the Website Conversion Rates.
Utilizing the power of GA and setting up custom dimensions we split data for the customers logged in and those who were logged out and realized that people who were logged in were more likely to shortlist and test drive cars on Spinny.

Working in tandem with the UX Team, we identified the hotspots where the login pop up could be shown to encourage more people to log in on the website. Initially we saw an increase in the bounce rates as users were finding the pop up intrusive but eventually we zeroed in on instances where the login pop up will be shown, increasing the login rates by over 10%.

Spinny now is $800 Million+ valued startup and owns all its inventory across Delhi NCR, Bangalore, Hyderabad and Pune and have plans to increase its coverage to top 10 cities by 2020. It has dumped the old model of a marketplace owing to low inventory control that created extra costs and cumbersome customer experience. 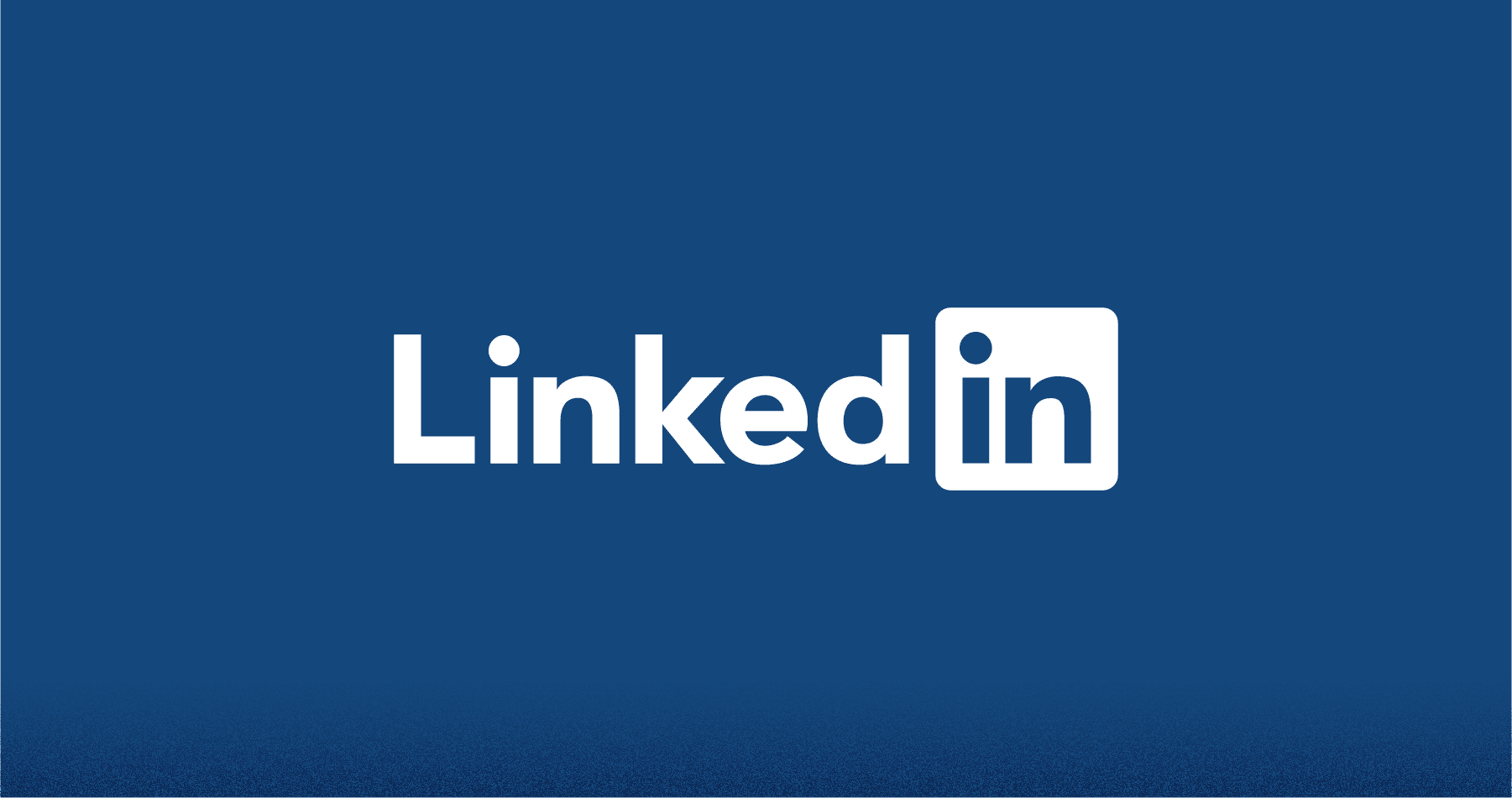 When it comes to forecasting sales, most marketers rely on a simple function in excel, sometimes their boss’s fancy or even wild conjectures. While realistic forecasts are hard to put together, marketers can leverage pre-built machine learning regression models to their use. This now only gives realistic and pretty accurate predictions about your sales and […] 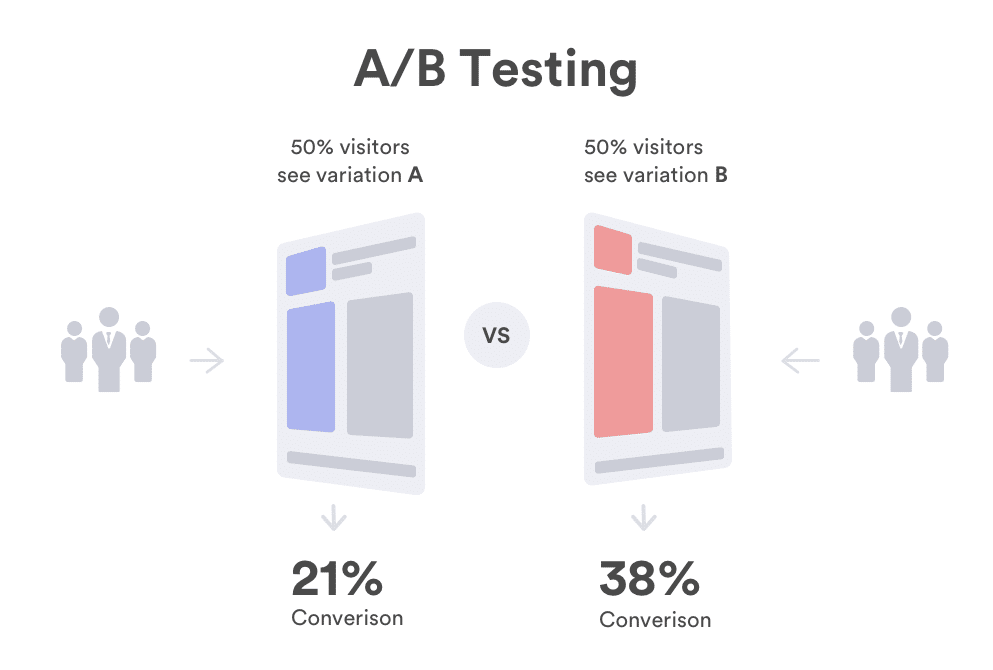 Marketing is science, an iterative process that involves testing and one of the common practices in testing is the A/B test. But unfortunately, over 90% of AB tests that are conducted, are done with the right intention but the wrong method. Typically this has got to do with Type1 and Type 2 errors with Type1 […] 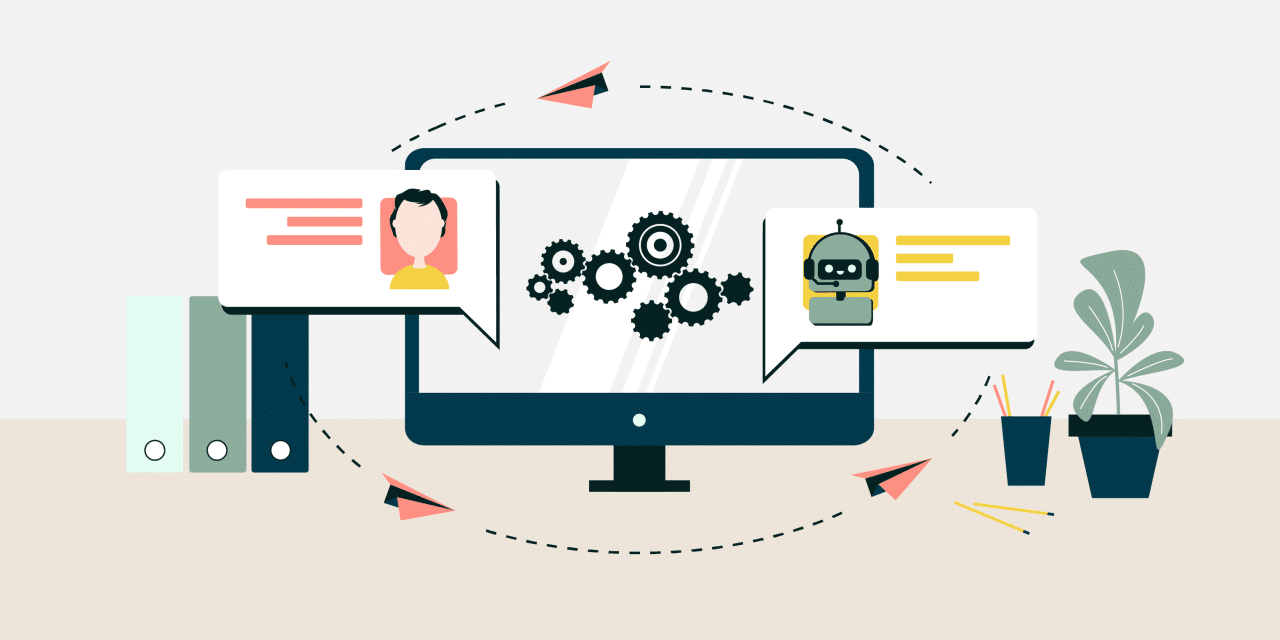 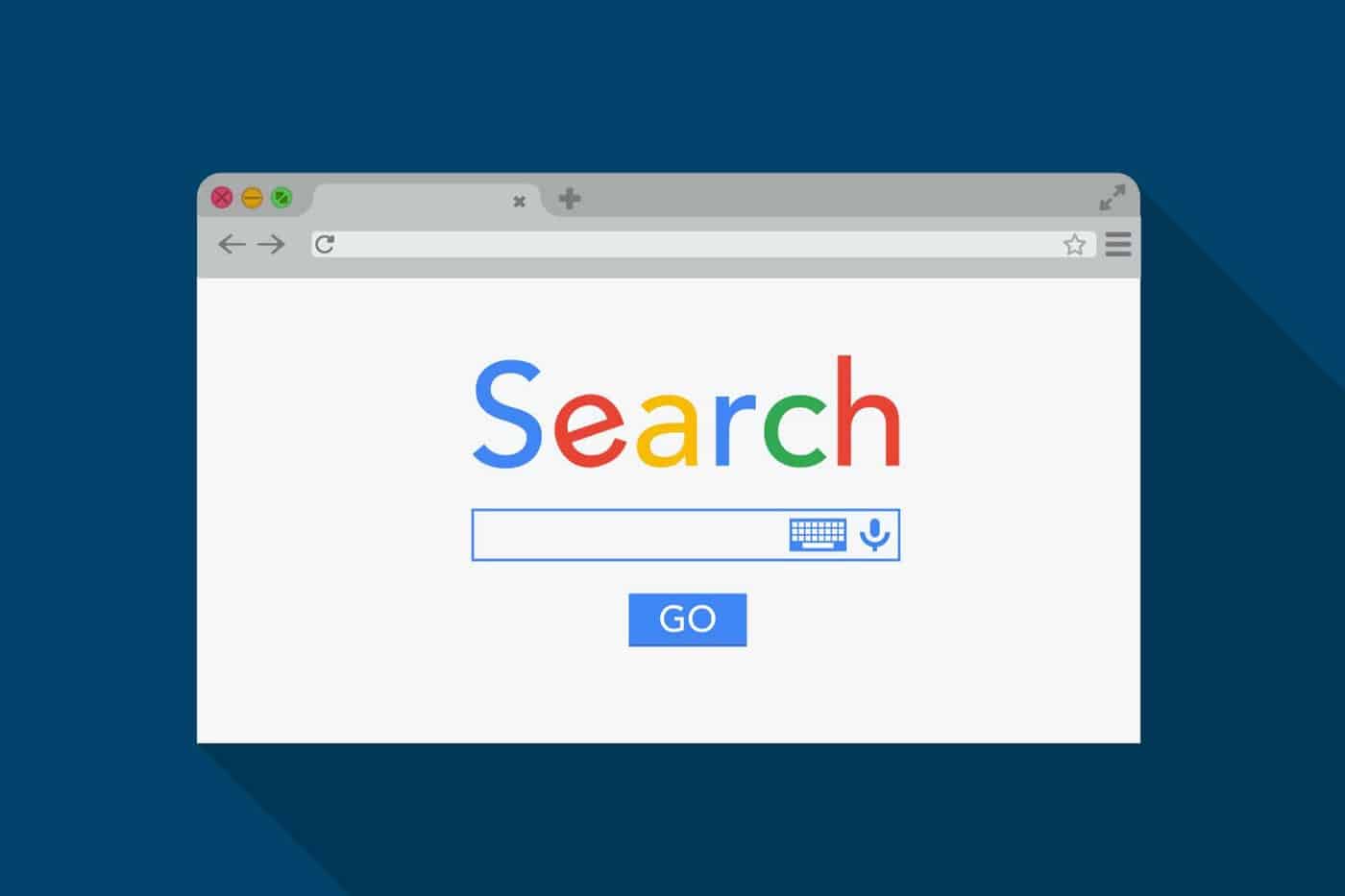 If you are working in a niche market, search networks on AdWords and bing are bound to give you the most relevant traffic on your website. Here you have control over what search terms to target and optimize for long-tail keywords that have higher conversion rates. This scenario might sound like an SEO problem but […] 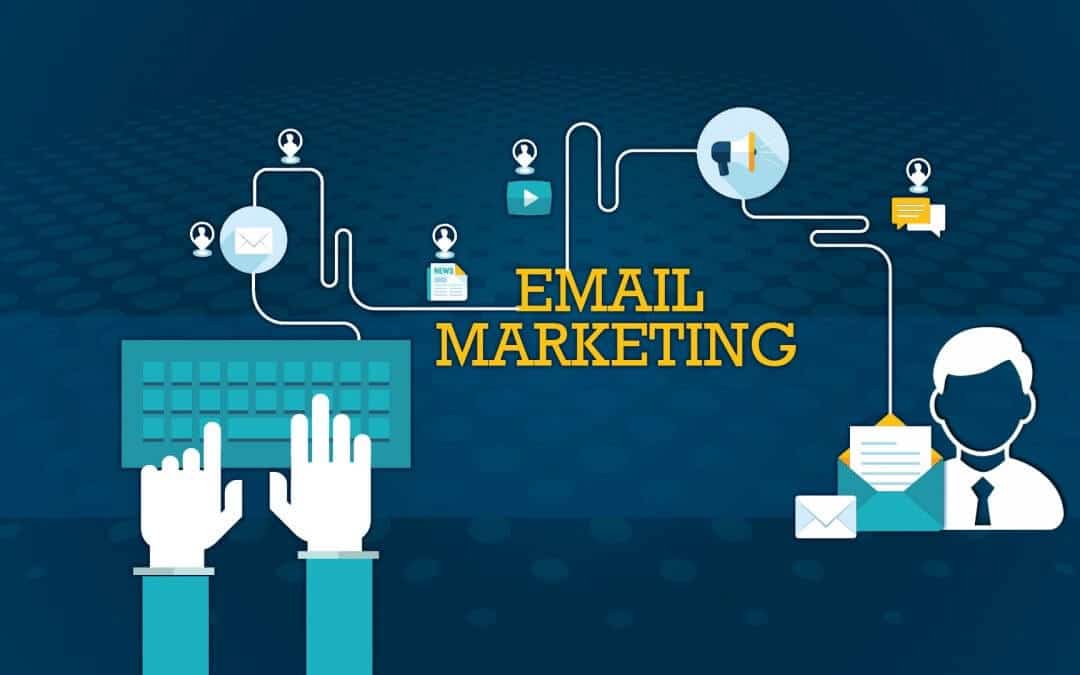 In 2019, global email users amounted to 3.9 billion users (Statista, 2020). This figure is set to grow to 4.3 billion users in 2023. That’s half of the world’s population. With such a ubiquitous channel for communication, companies rely heavily on email marketing to grow sales in the pursuit of cheaper conversions. But off late email marketing […] 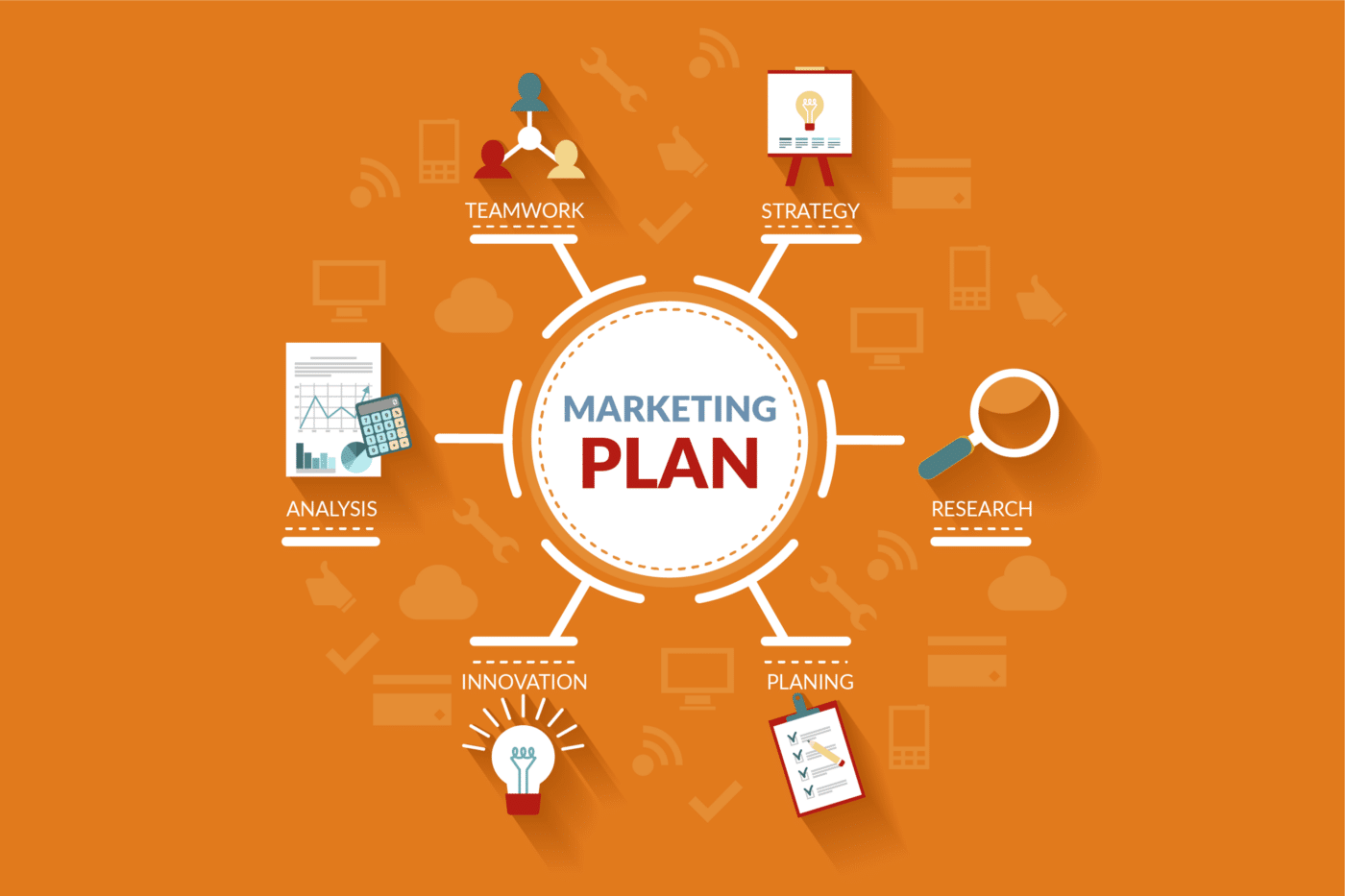 Do these 5 things before your next marketing plan

Be it your assignment in your job application or a client pitch for your agency, if there is one thing people ask for is a Digital Marketing Plan. I am not going to bother you with free templates to design your plan, instead what I am going to focus on is the way to think […] 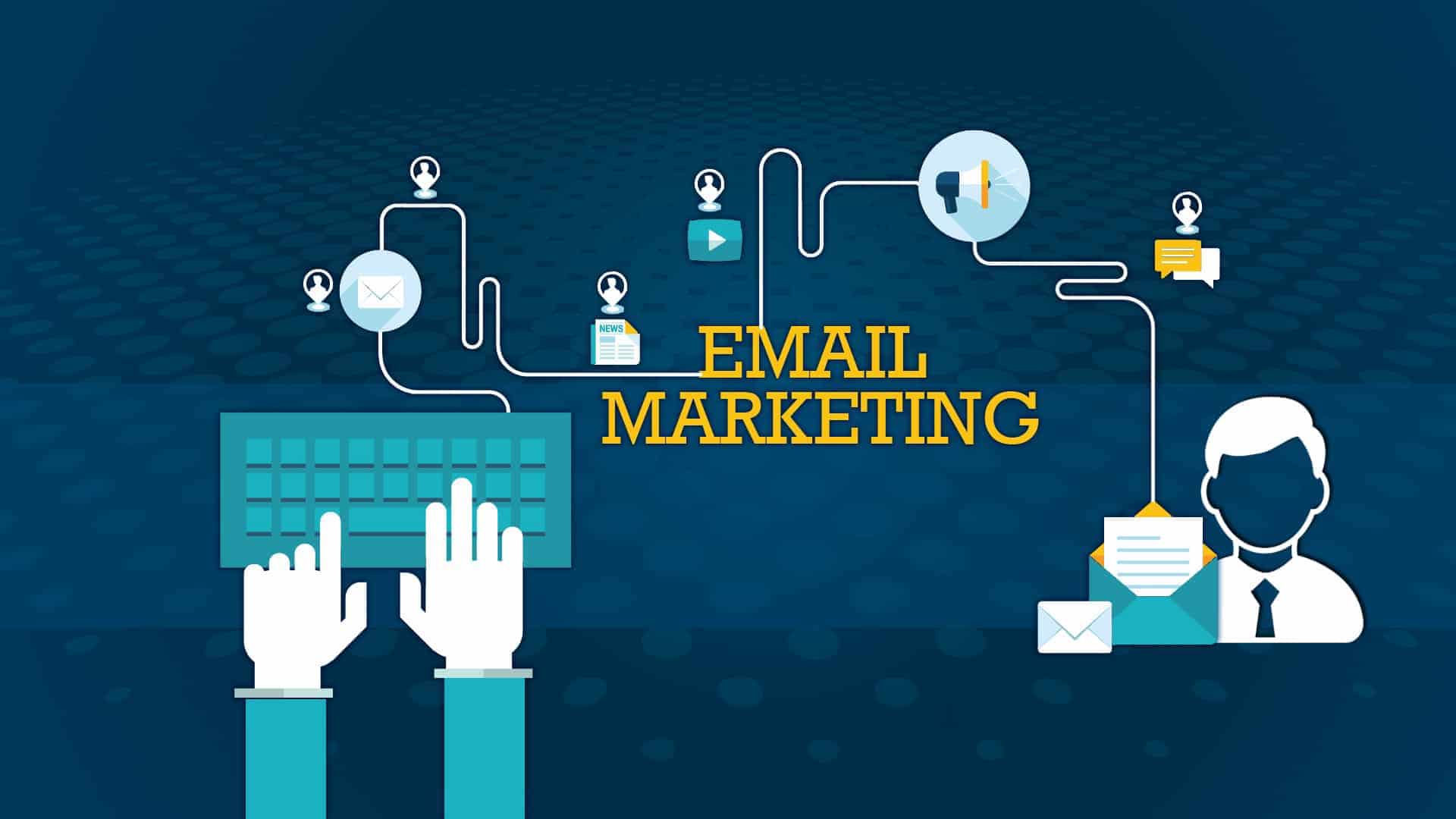 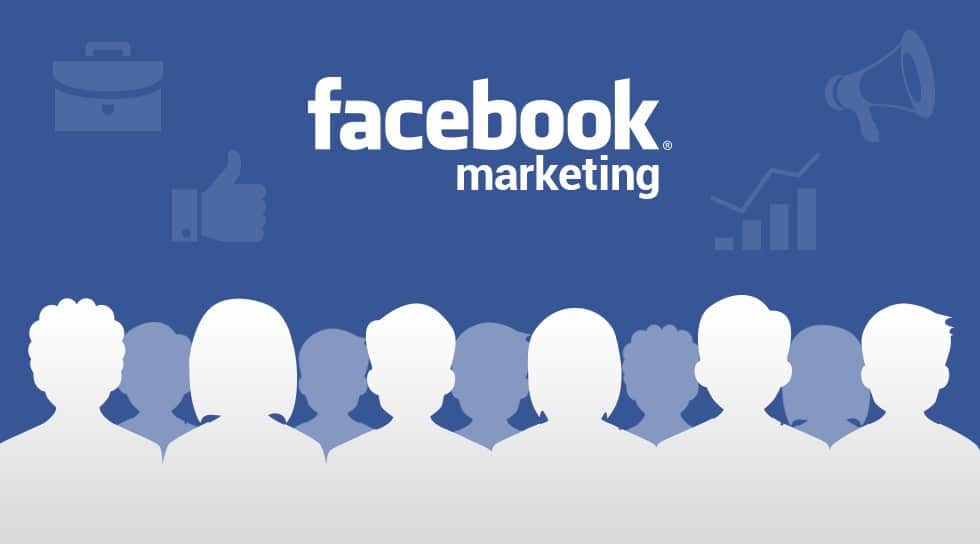 If you don’t have the luxury of putting X amount of money into a campaign and get traffic to your website without hurting your margins then you understand the long-term impact of a good SEO and PR strategy. So over the next 5minutes of a careful read, you will understand the ins and outs of […]